Earlier this week a number of students from the Advanced Photography class joined the Photo Communication class on their photo trip to Chesterfield’s ghost town. Here’s a few shots of students at work. 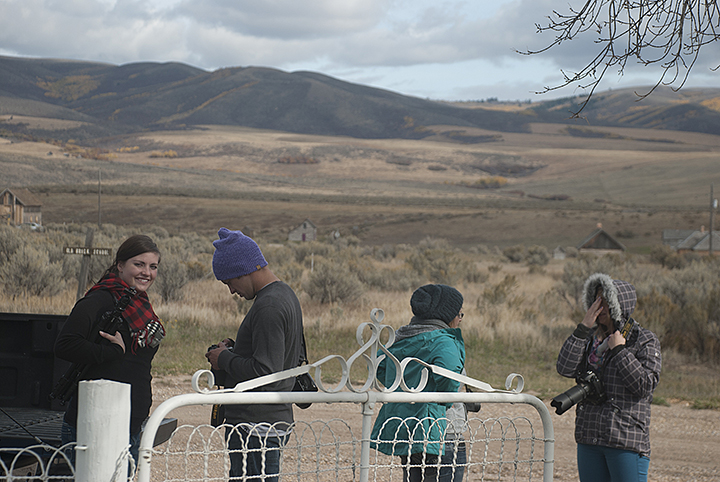 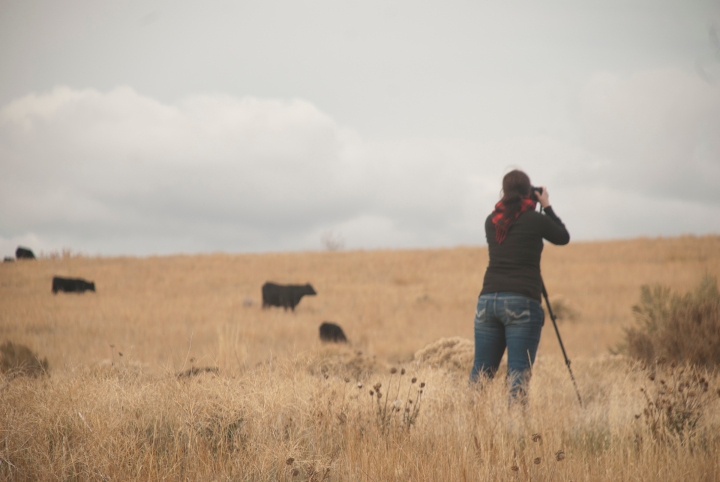 Kathy and Stefanie hiking up a hill to investigate a 19th century homestead. © 2013 Terry Ownby.

Dustin laughing at something Mike was saying. © 2013 Terry Ownby.